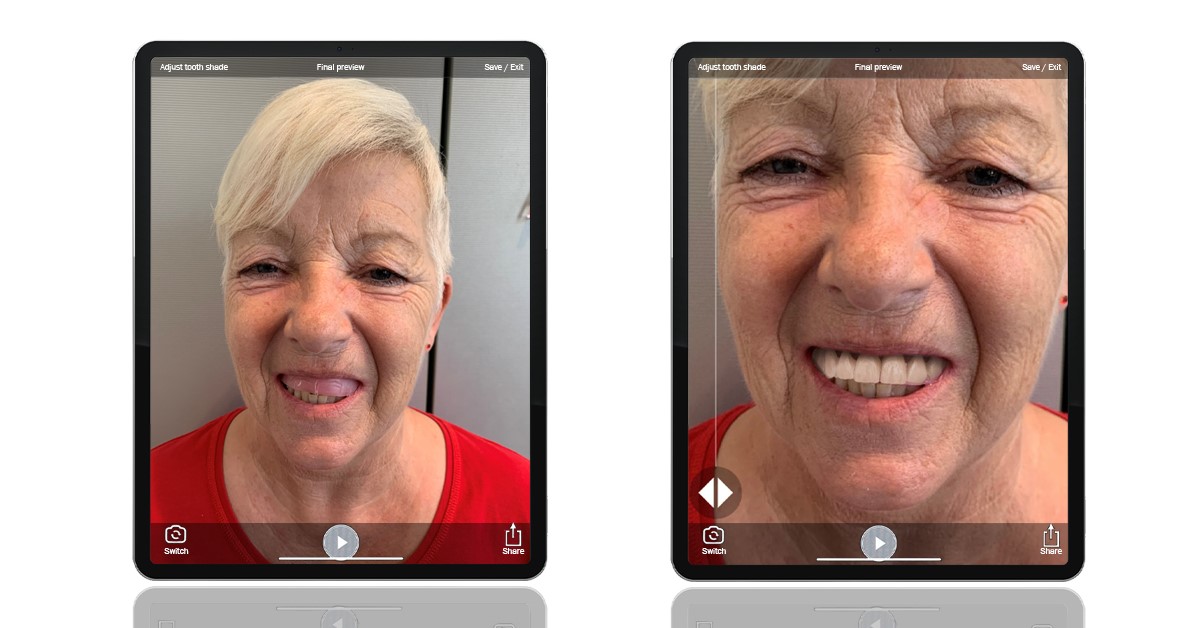 What you see is real

What is IvoSmile and, more importantly, how does it work? Starting with a quick look into the idea of IvoSmile, in part one you will get to know the IvoSmile consulting app specifications, as well as                the  chairside / labside workflow. In part two, you will learn all about the possibilities of IvoSmile Orthodontics.

In this webinar, you will learn more about the following topics: 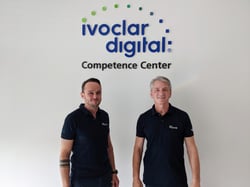 Manuel Mohr qualified as a dental technician in 2000. Between 2000 and 2009, Mr Mohr worked for several dental laboratories.In 2009, Mr Mohr entered the dental industry, where he worked as a production manager for Modern Dental Group, the Lifco Group and Kulzer.He joined Ivoclar Vivadent in Pforzheim in 2019 as the Head of Department Global Education Digital.In this position, Mr Mohr is responsible for the coordination and implementation of internal and external education and training programs for his international colleagues.

Thomas Reiter successfully completed his training as a certified dental technician in 1986. Since then, he has worked in various fields of dental technology in and outside Germany, including the Netherlands (CICERO Dental Systems, 1999–2003, University of Amsterdam, 2003–2006), USA (Yale University, 2008–2009) and Brazil (2009–2010). After returning to Germany, Thomas worked at Dentsply Sirona as Technical Consultant for Analog and Digital Products (2010–2016), and later as Clinical Manager responsible for online education, education and University support (2016–2021). In August 2021, Thomas joined the Global Education Digital team at Ivoclar Vivadent in Pforzheim.

Digital dentistry and dental technology: The dental world in transition 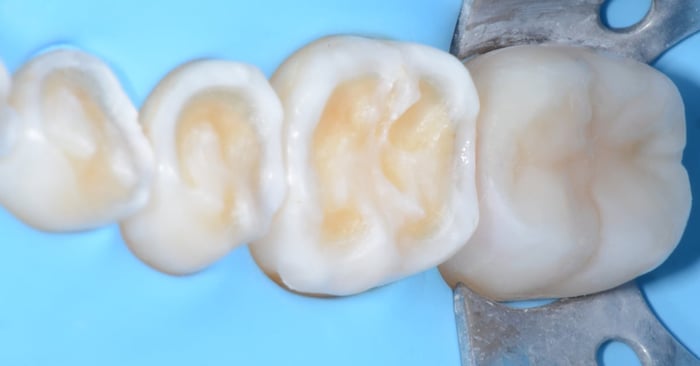 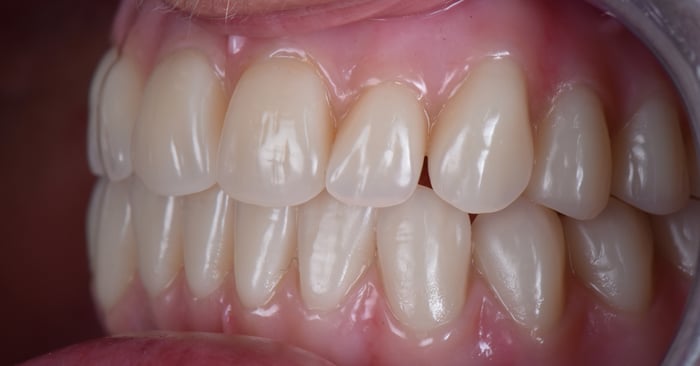 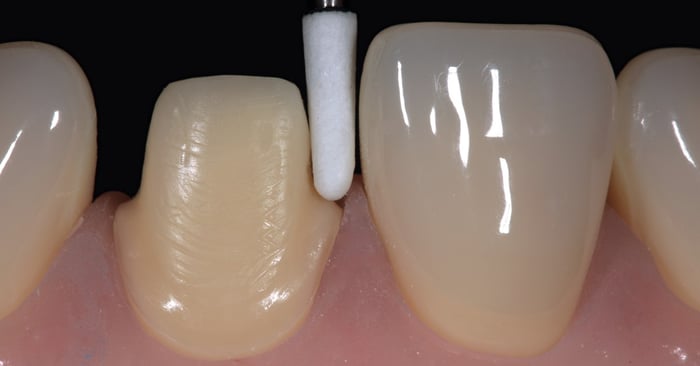 Minimally Invasive Rehabilitation with Ceramic Restorations – How Far Can We Go?