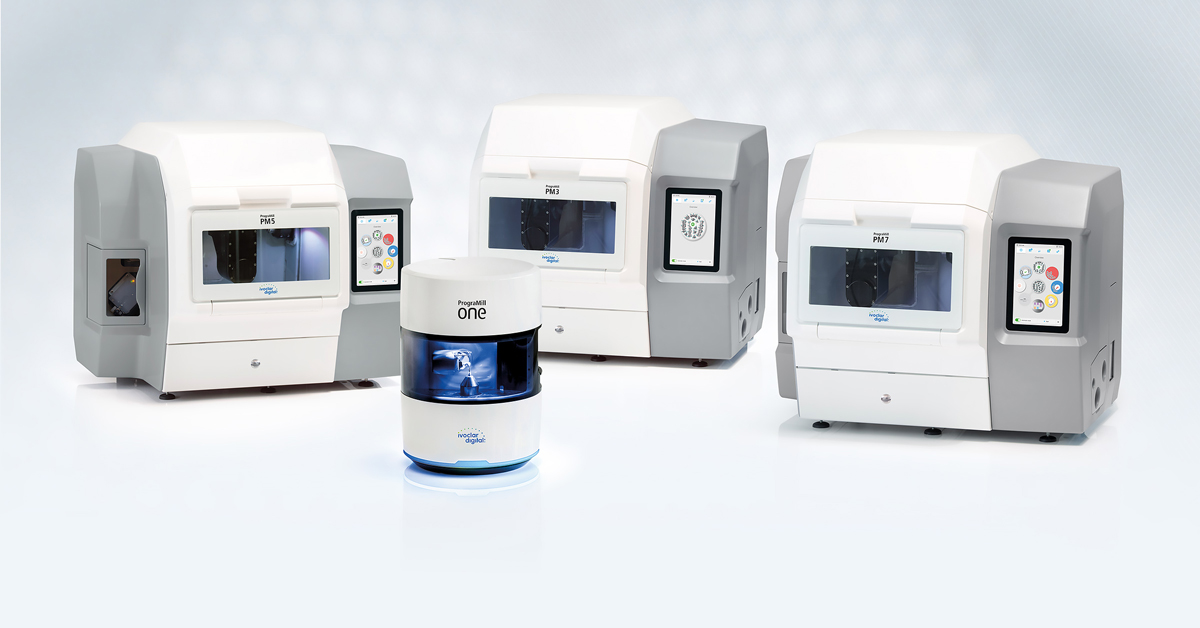 The properties of different materials call for different diameters of the connectors between the object and the block in order to avoid any fracturing during the milling process. Users will be shown the various possibilities offered by the PrograMill CAM V4 application. Furthermore, the object must be properly oriented within the block to ensure optimal manufacturing results. This topic will be additionally addressed and discussed in this webinar.

Helder da Silva Ribeiro, who is of Portuguese descent, was born in Pforzheim, Germany, in 1974. He has been working as a dental technician since 1992. He attended the Master School in Stuttgart from 2002 to 2003. He was self-employed from 2003 to 2011. Then he worked as a freelance master dental technician and trainer specializing in CAD, CAM and CNC machine applications for TeamZiereis and core 3d at an international level from 2011 to 2015. Since 2012 he has been supporting and training dental technicians in the use of the 3Shape "TRIOS" scanner with the "Implant Studio" interface from 3Shape for preoperative planning of implants for core3d International and since 2015 in Zurich, Switzerland. Helder da Silva Ribeiro has held the position of Manager Global Education Digital at Ivoclar Vivadent since 2016, where he is responsible for teaching CAD, CAM and CNC machine applications.

This webinar date has passed. 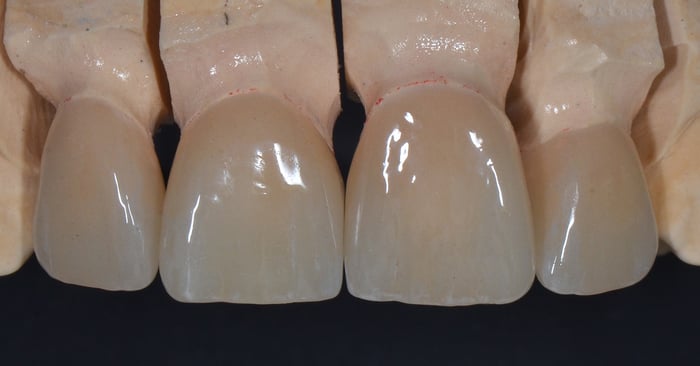 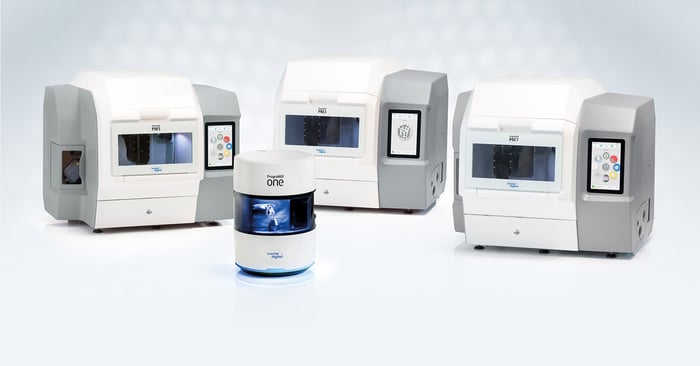 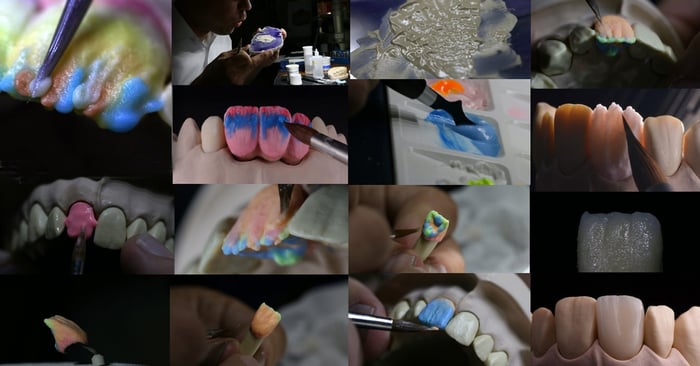 KEEP IT SIMPLE The one layering metal ceramic solution